For a long time, the use and supply of medical oxygen in hospitals has been a troublesome process. It is difficult to carry heavy oxygen cylinders, the use capacity of oxygen cylinders is small, the oxygen cylinders need to be replaced for long-term use, and it is difficult to provide stable pressure and output for a long time. All these bring a lot of inconvenience to hospital use and patient treatment. Now, many medical places are using the central oxygen supply system to concentrate the air source in one place, which is not only convenient to use, but also long-term stable, which greatly reduces the risk of oxygen use, safe and reliable. It can be used in ward, operating room, hyperbaric oxygen warehouse, etc. Let's let the sales consultant Xiaobian of billion oxygen generator introduce the operation principle and detailed introduction of oxygen generator for you.

The oxygen supply system of the medical center generally uses the liquid oxygen tank as the air source, changes the liquid oxygen into oxygen through the gasification device, and inputs the gas terminal through a special pipeline. Generally, it is the equipment belt, and the treatment belt is equipped with a fast plug-in sealed socket. The gas can be supplied by inserting the gas equipment (oxygen humidifier, ventilator, etc.). 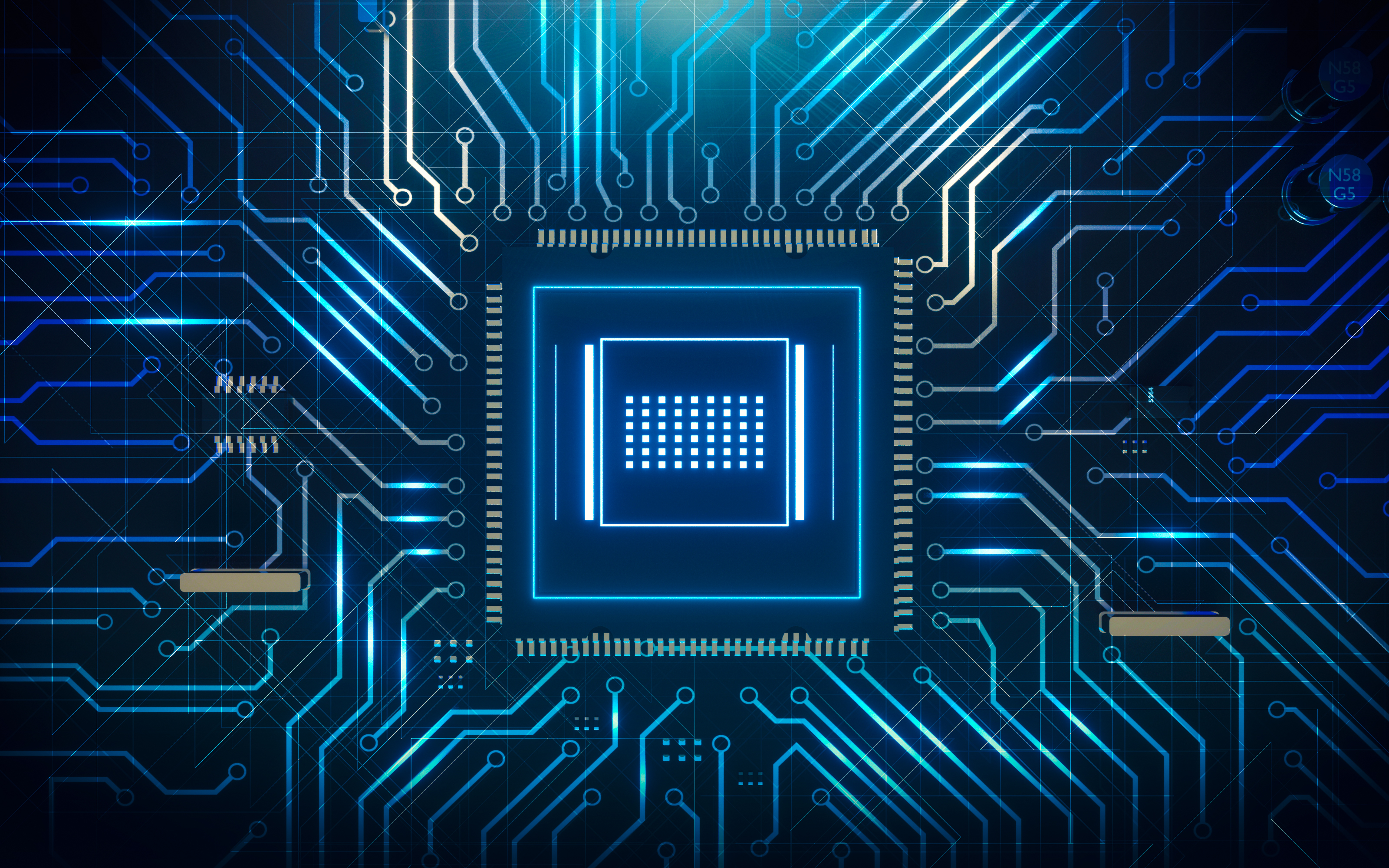 Gasifier: generally used is the air temperature gasifier. The air temperature gasifier uses the natural convection of air to absorb the heat energy in the air to heat the liquid oxygen in the heat pipe, so that the liquid oxygen can be completely evaporated into gaseous oxygen. This type of gasifier is widely used for its high efficiency and energy saving.

The oxygen supply pipeline starts from the outlet of the control device and is transported to each use terminal through the pipeline. It is generally made of copper pipe, aluminum pipe and stainless steel.

Most terminals are connected to the equipment belt, which is equipped with oxygen plug-in self sealing quick connector, which can be connected to oxygen humidifier, ventilator, etc., which is convenient, fast and diversified. The mobile terminal is used by the connecting hose of the transmission pipeline. It can move freely in the room and is suitable for operating room, ICU, NICU, etc.

There are two types of tower terminals: lifting type and fixed type. Generally, they are fixed from the roof and equipped with various air sources such as oxygen and anesthetic gas, as well as various power interfaces. They are suitable for operating rooms, ICUs, NICUs, etc.
Pressure regulating gas distributor, which can digitally regulate the pressure and flow of medical gas, is also suitable for operating room, ICU, NICU, etc. It can also be used for hyperbaric oxygen chamber through pipeline connection.

The alarm device is placed at the place where the personnel on duty are all on duty for 24 hours. When the oxygen pressure value of the central oxygen supply system is lower than the set value or too high, an alarm signal will be sent for timely adjustment.

In modern society, the level and service of medical services are booming. Many medical departments are equipped with negative pressure suction devices. Negative pressure aspirator is divided into traditional electric aspirator and centralized control aspirator. Compared with the disadvantages of large noise and occupying more space around patients, the centralized control attractor uses the equipment belt and central attraction station. With its advantages of small and convenient, low noise, centralized and intelligent, it is the inevitable trend of development in the future. The utility model has the advantages of simple device, safe and reliable operation, can be continuously used for each ward for 24 hours, and overcomes the disadvantages that the electric suction machine needs to be moved with the machine, can not be shared by many people, inconvenient disinfection and so on. Moreover, it does not occupy the Ward space and has no noise. It is an ideal modern suction system equipment.